Last month I did something I have been waiting YEARS to do. I finally bit the bullet and scheduled a microblading appointment. Since the day of my appointment I’ve had SO MANY WTF, if I only knew moments. So, I decided to do a blog post on the 5 Things I Wish I Knew Before I Got Microblading.

For a little background, I have been legitimately drawing my eyebrows on since the fifth grade. Way before eyebrows were a “thing” lol. My mom and I both have faint, sparse eyebrows and I grew up watching her draw hers on. When I started wearing makeup myself, drawing my eyebrows on became part of my makeup routine. Over the years I’ve used pencils, gels, powders, and pomades (Anastasia’s Brow Wiz and Brow Powder are my all time favorites) to achieve the look of a full brow. But I was always dying for something more permanent. When I first heard about Microblading a few years ago it was like my prayers had been answered.

Although microblading was something I always knew I wanted to do, the cost kept me away. A few months ago I finally decided to get it done. Below, are the 5 Things I Wish I Knew Before I Got Microblading.

The microblading process requires small cuts to be put into your skin, pigment is deposited into the cuts, and when your eyebrows heal the pigment will remain. Immediately after my appointment my eyebrows were raw. Then, for the next few days they were literally a giant scab. In the following week the scab slowly flaked off. I was instructed not to pull the scabs off, as the pigment could come off with it. I tried my best avoid all mirrors during this time lol

2. You Can’t Get Your Eyebrows Wet For a While. After my microblading session I was instructed to wear a shower cap over my eyebrows everytime I showered. While your eyebrows are healing they must stay dry so the pigment sets. Additionally washing your eyebrows can wash away the pigment. I was pretty good about not getting my eyebrows wet but at the two week point I broke down and had to wash my face lol. ( I let you know if washing my face negatively effected my eyebrows in a few weeks lol )

During the time that your eyebrows peeling and you’re forbidden from washing your eyebrows you’re going to look and feel horrendous. For this reason I would highly recommend you schedule your microblading at a time when you don’t have a lot going on. And because washing your hair and keeping your eyebrows dry is a wholeee ordeal, it might be wise to attend your appointment with freshly washed hair.

3. It Takes 4-6 Weeks for Your Eyebrows to Heal. Once again due to all the pictures I saw online, I assumed you walked out of a microblading session with perfectly healed brows. That is not the case. As I already mentioned your eyebrows will be raw, scab, then flake. Once all the flaking is done your microblading will appear to disappear all together. Then in the coming weeks your pigment will reappear in its final state. The disappearance and reappearance of the pigment has something to do with the skin on your eyebrows healing.

Right now I’m two weeks post microblading and my brows look the same as they did before I got them done. It literally looks like I didn’t have them microbladed! I’m feeling a littleeeee skeptical but trying to remain positive.

4. It Can Take Multiple Sessions to Finish Your Microblading. My initial microblading session was 3 hours long. I think sessions typically take 2 hours. But, I have extremely oily skin so she wanted to make sure the pigment was placed in a way that it would be retained. Despite the fact that she was so careful with the pigment placement I was warned that there was still a possibility that in certain areas the pigment may not take. Specifically areas in which a scab is pulled off before the skin is healed or the pigment is washed away before it sets may need to be redone. (This is why it’s so important to not pick your scabs and to keep your skin dry!)

I’m still in the healing process so I don’t know what was retained or what will need to be redone. I think it’s important for anyone considering microblading to inquire if the initial price you pay is just for the initial session or if it includes touch ups.

5. You May Have to Get Touch Ups Multiple Times a Year. Ok this little fact had me shook and a little annoyed in my appointment. So I thought that microblading was something you get done once, and then get redone every 2 or 3 years. Wrong.

For people who have oily skin (like me) or exercise a lot (unlike me lol) microblading fades fast. As a result you might have to get your brows touched up every six months. At my salon touch up sessions cost $125 and I had no idea my brows would end up being a $250 per year commitment. This is probably the top thing, I wish I knew before I got Microblading.

As I said earlier my brows are still healing so for now I’ll hold off on giving a verdict on the entire process. But, I did think it would be helpful to shed some light on my experience thus far for people who are contemplating microblading. If you found this post on the 5 Things I Wish I Knew Before I Got Microblading helpful let me know below! And make sure you check out this post to find out how my brows turned out!

30 Days on Tatcha: Tatcha Review
Previous:
The Biggest Lesson I Learned During Our First Year of Marriage
Next:
Wedding Shoes You’ll Wear Again 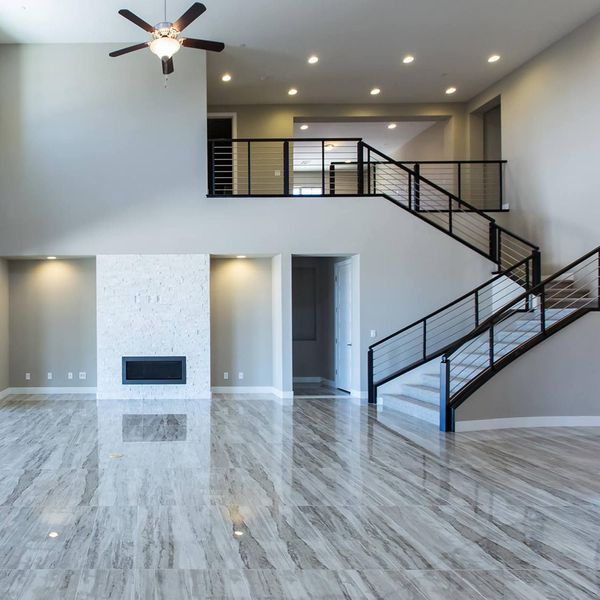 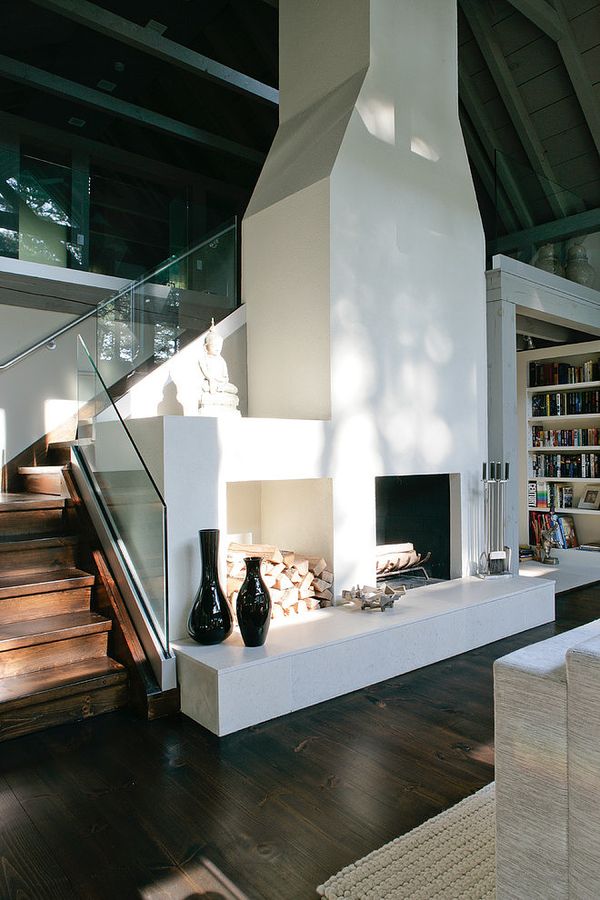 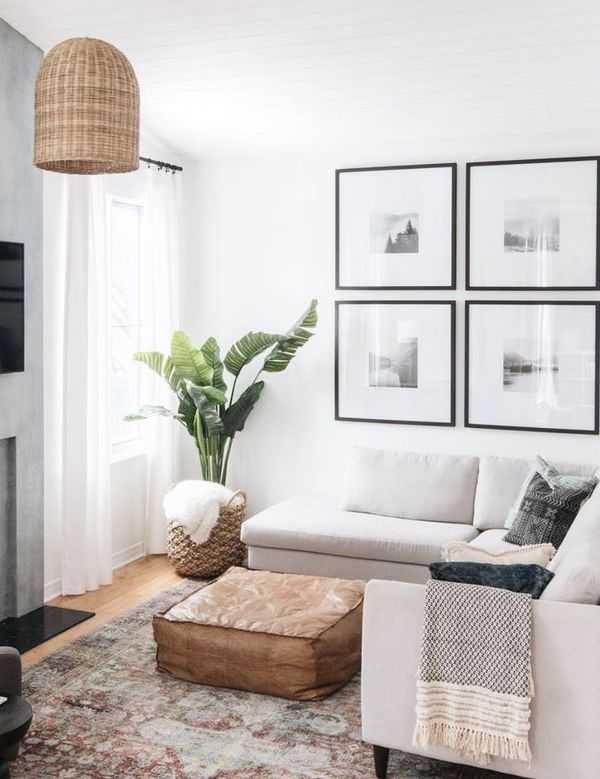 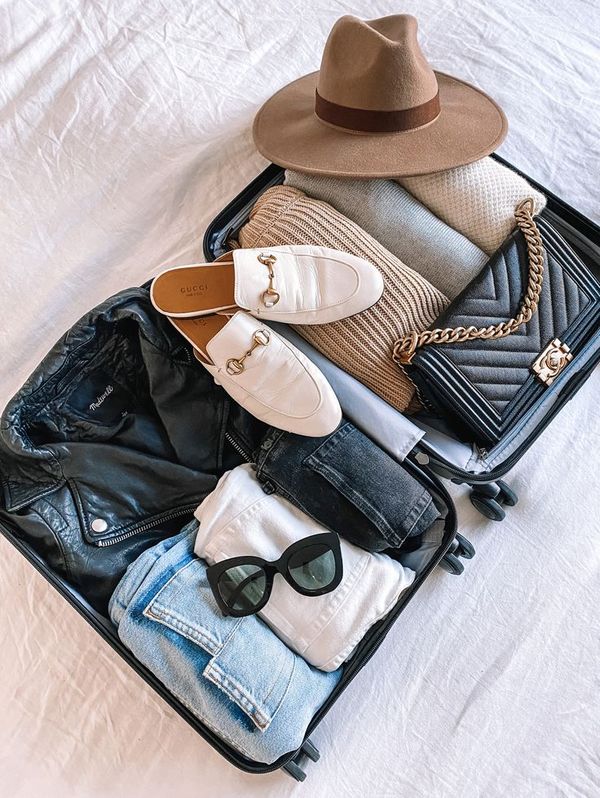