The day after my first session my microbladed lines  turned to little scabs. (They had a red-ish tint that made me a little nervous so I tried not to look at them lol.) I was instructed to keep my eyebrows as dry as possible so I used blotting paper when my skin was oily and used a shower cap to cover my eyebrows when I showered. By day 3 the tiny scabs on my eyebrows began to crack.

Over the next two weeks my scabs flaked and fell off. Even worse my skin around my eyebrows got extremely dirty. At the two week mark I HAD to wash my face. When I did I was disappointed to see that I had barely retained any pigment.

In January I was back for my first touch up session. Because I retained so little pigment this was basically a repeat of the first session. I numbed for 30 minutes and then 2 hours were spent mapping and microblading. This time, I incorporated a terry lined shower cap into my routine as well as a terry headband (I wore it over my eyebrows) to keep my eyebrows dry when I showered. I also tried to avoid touching my eyebrows all together so I ditched the blotting paper.

6 days in my eyebrows started to crack on the ends. A few days before the 2 week mark I washed my face. (I had a wedding to attend and I didn’t want to go with a dirty face and flakey brows.) Washing my face wiped the remaining flakes off and I was happy to see I retained more pigment. However, I couldn’t help but feel like the amount of pigment I retained after my second session is what should have been retained after the first.

My last touch up session was in February. 30 minutes was spent numbing. 1 hour was spent mapping and microblading. During the session my esthetician mentioned that the pigment was taking better than it had in previous sessions. She also used a larger needle which was supposed to help me retain the most pigment. During the healing process I didn’t touch my brows at all. And again, I used my new shower cap and terry towel. After 8 days my eyebrows started flaking. And a little after 2 weeks I washed my face.

After 3 sessions, 7 hours of microblading, and $900 spent I am 80% happy with my brows. I retained a lot of pigment in at the head of my eyebrows but it fades substantially at the arch. I pretty much only have an outline at the tail. Although I had a 4th and final touch up session scheduled I think I want to take a break from this whole process. I don’t feel like enduring another 2 weeks with a dirty face and flakey brows.

One of the reasons I pursued microblading was because I wanted my eyebrows to look the same every day. That has been achieved. After I fill in the outline of my tails I’m good to go. I also wanted to get microblading in the hopes that I could avoid filling in my eyebrows all together but that didn’t happen.

I knew microblading oily skin would be a PROCESS but I never expected it to take so long. If I would have known it would take me 4 sessions and over $1,000 to get the look I desire I might have not bothered. My advice for people with oily skin is to search for someone who has experience microblading on oily skin. Additionally, keep your hands off your eyebrows and keep them dry to ensure you retain the most pigment. If you have any questions about my microblading experience let me know in the comments below!

Read More: 5 Things I Wish I Knew Before I Got Microblading

4 Lessons I Learned In Law School

Sunday Riley Review
Previous:
The Ultimate Guide to Crossbody Bags
Next:
Build or Buy? Why We decided to Buy our First House 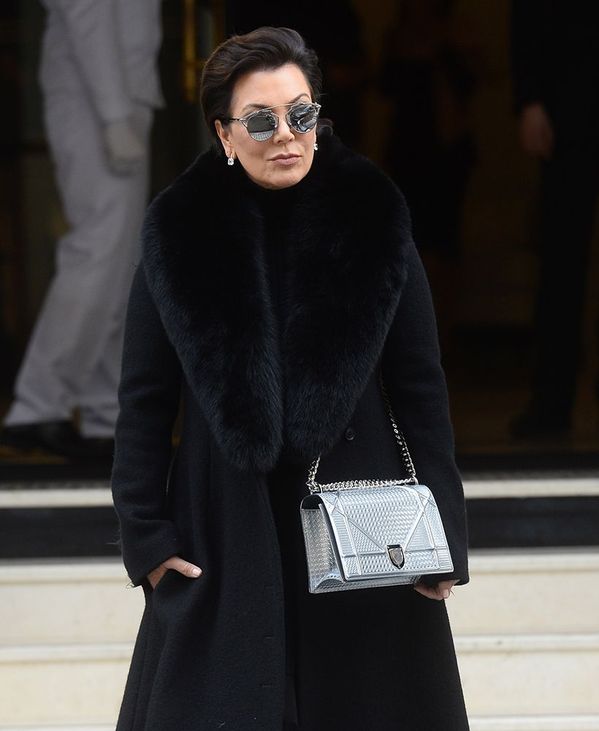 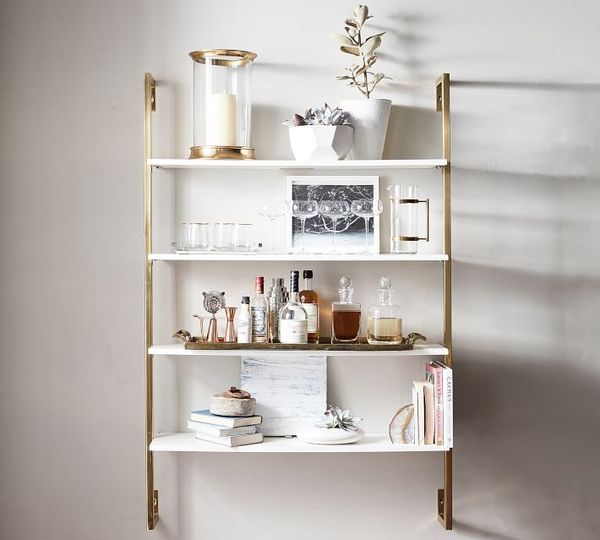 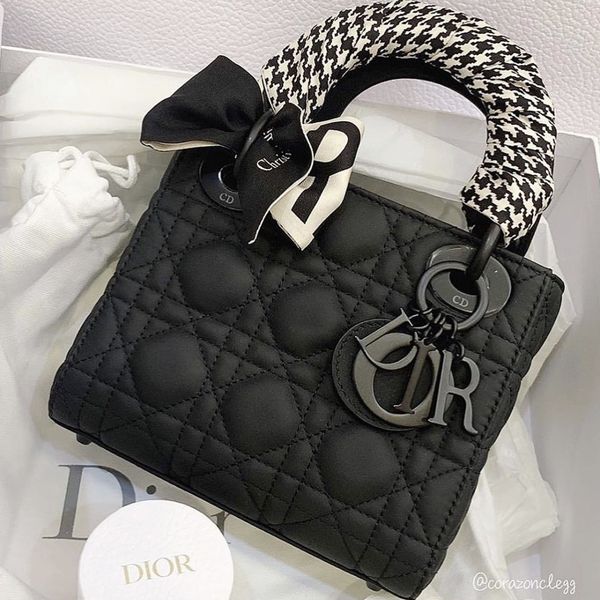